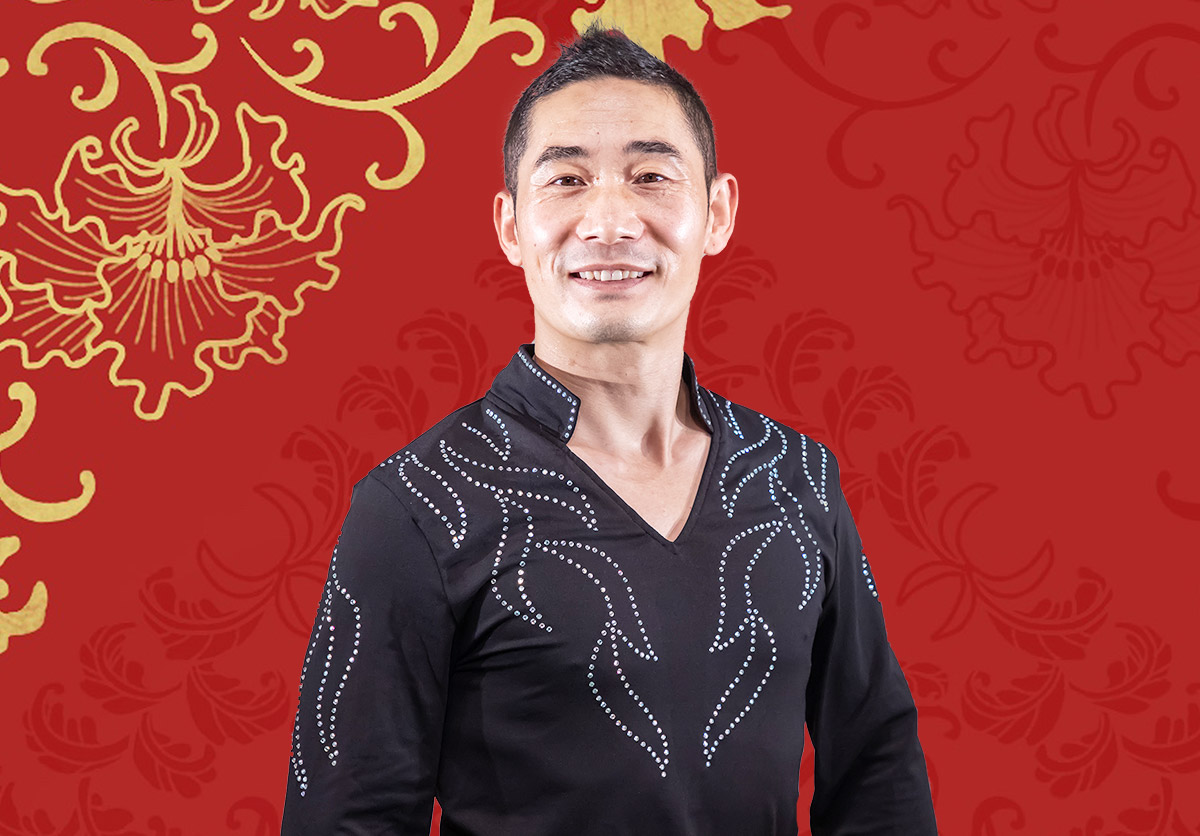 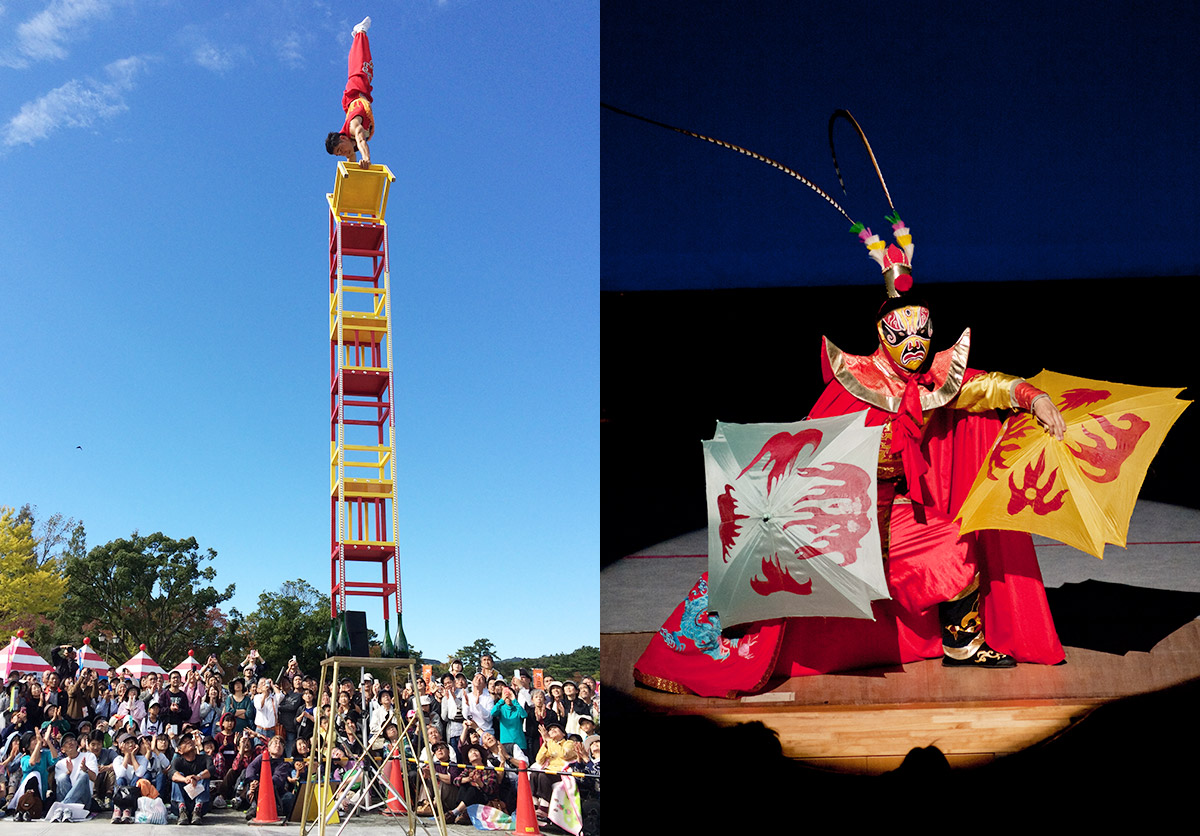 CHO KAIRIN, King of Chinese Acrobats, was born in Hebei, P.R.China. His hometown is one of the famous historical place of Chinese Acrobat.
His Great-grandfather, Grandfather, and Father were also Chinese acrobat performers, and he has received their special education.
In 1985, only six years old, he entered an acrobat school in Hebei, and in 1992, entered the Hebei Public Acrobat Team. He joined many performances in U.S. and Europe, drew loud applause from the audiences. He receives the Gold prize in the Hebei Acrobat Competition in 1998.

After 2000, he changes the stronghold to Japan, and has appeared many TV shows and commercial films. Also he has joined and performed many stages all around the World. In 2017, he won the World Champion of Daidogei (performers) World Cup in Shizuoka, Japan. 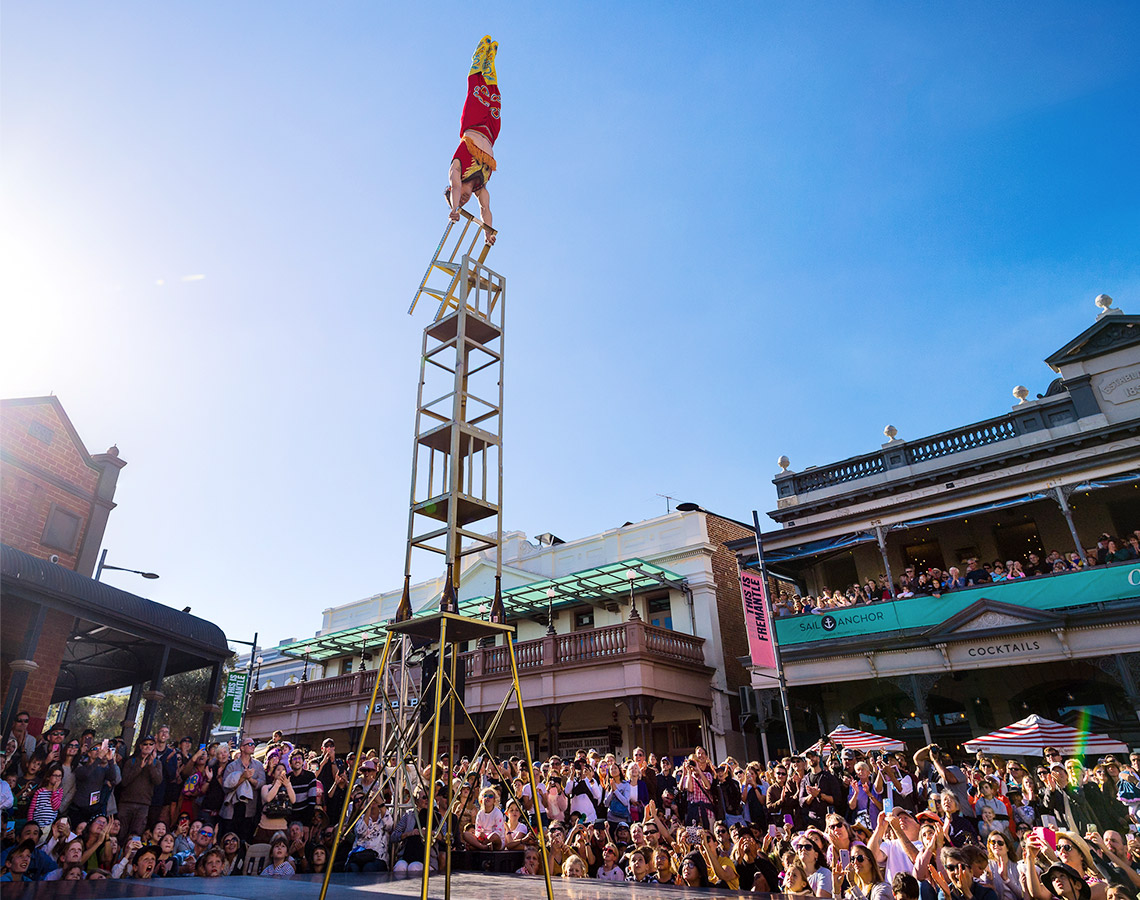 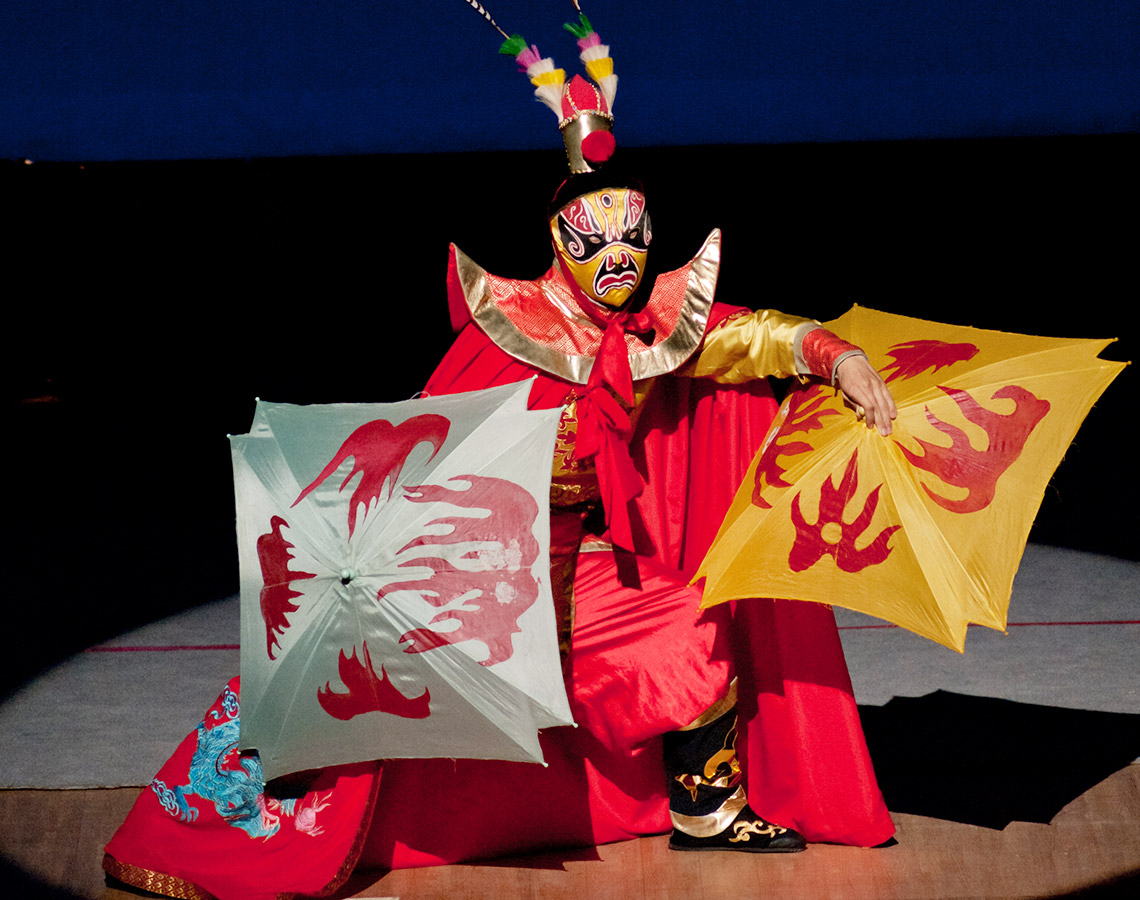 It’s a traditional magic that nobody knows how he does! 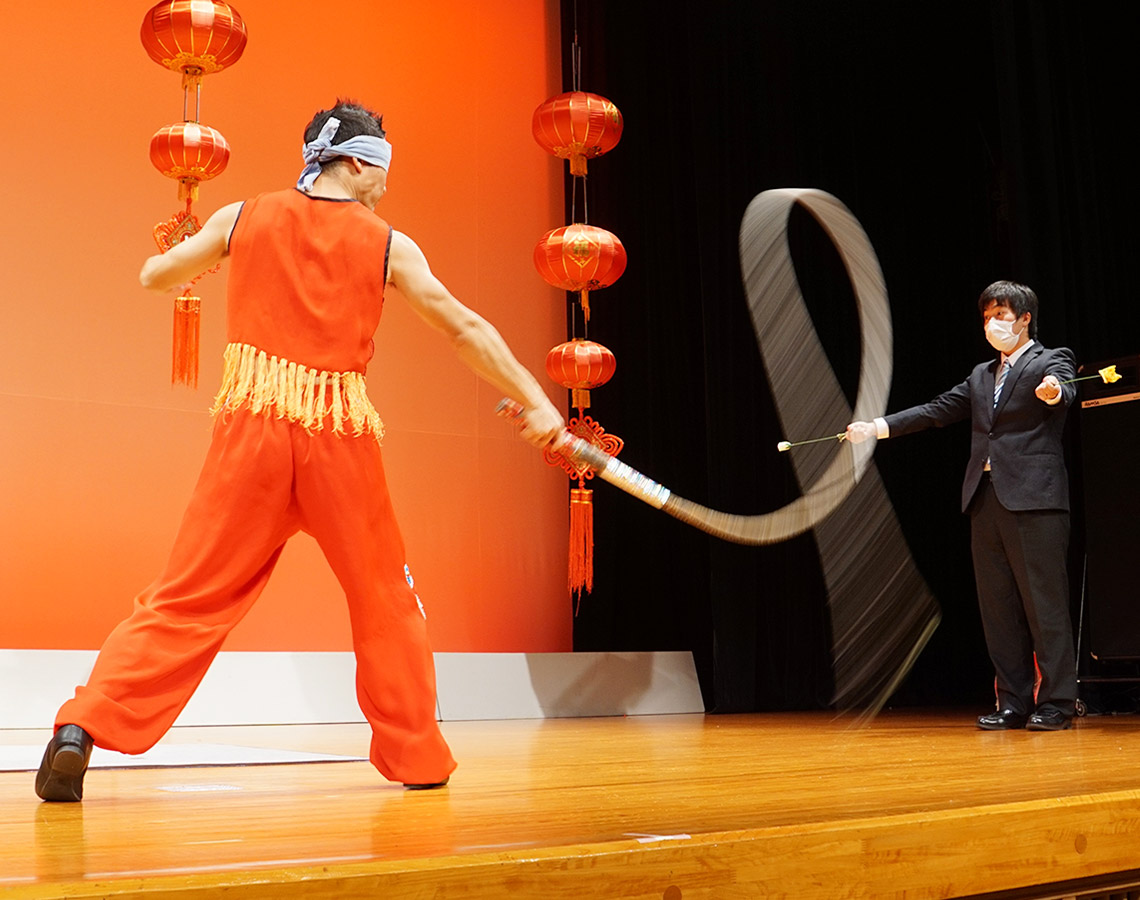 He makes super skills with whipcord! You may enjoy this helping him on the stage. 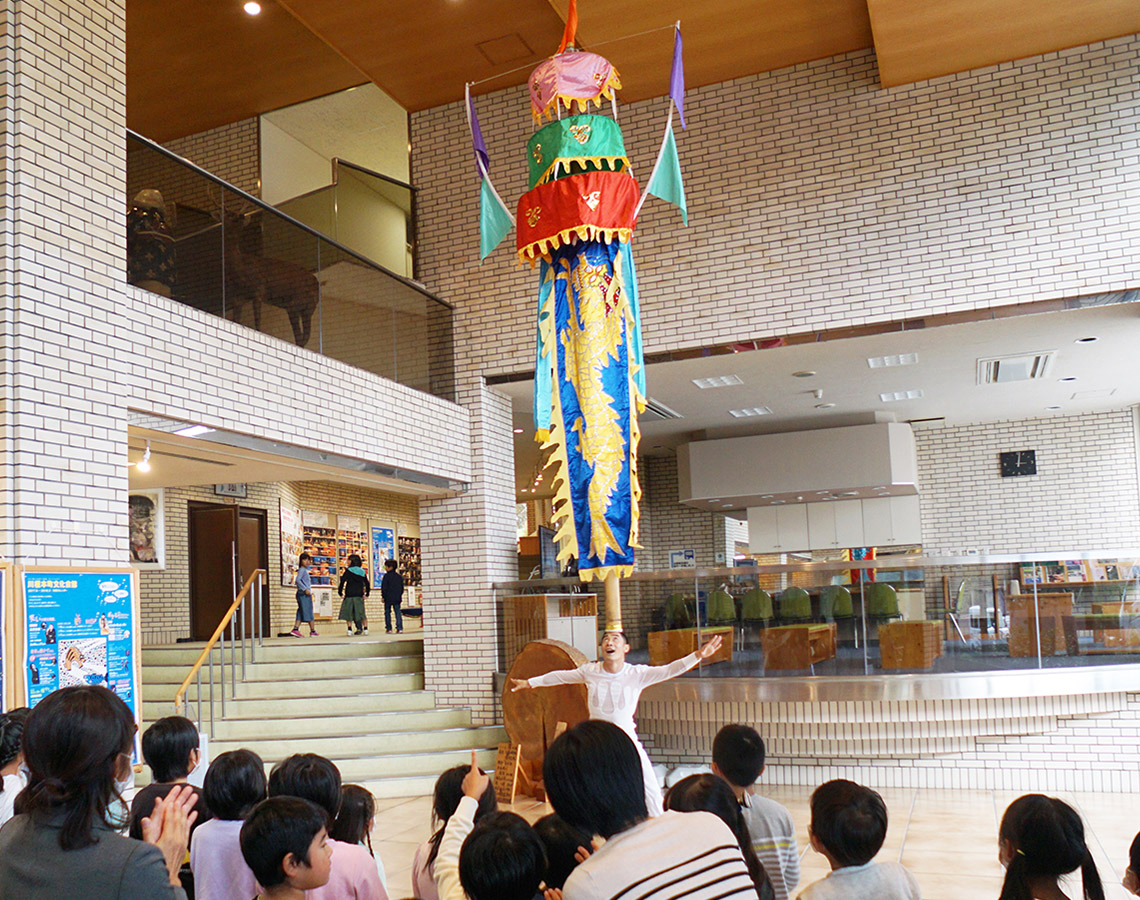 He arranges an intangible Cultural Heritage in China to a super performance. 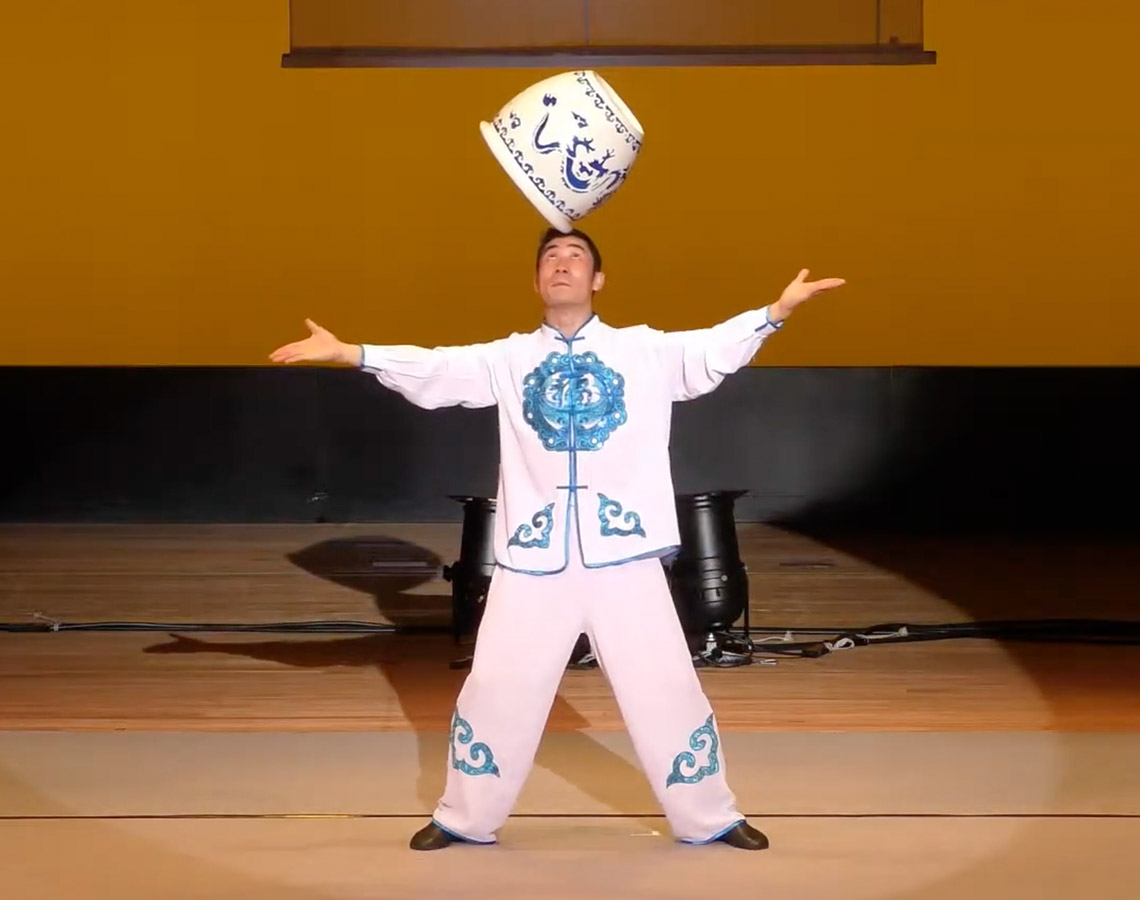 It’s not only a traditional Juggling but also a funny, skillful performance.